Upon being arrested, some inmates receive an unpleasant surprise when they are informed that they are not eligible to post bond and get out of jail. As your go-to source for bail bonds in South Boston, Affordable Bail Bonds is very knowledgeable about the legal system in Virginia, including reasons why the courts may deny someone bond. If your loved one has reached out to you for help, give us a call right away.

You can trust that our team of experienced bondsmen will do everything they can to help your loved one get out of jail fast — when we can. In the case of non-bailable offenses, there is little we can do other than educate our clients on their options. In part one of this series, we reviewed five non-bondable offenses in Virginia and today, we’ll conclude the series by reviewing five more. Let’s get started.

Felony Offenses While on Bond

“What happens if my loved one commits a felony offense while they are out on bail?” This is a question we get asked quite often. When someone has posted a bail bond to get out of jail, they must obey all laws. If they are arrested before the court date for their original offense, they run the risk of incurring fines, going back to jail, and increased bail amounts. If the defendant’s original offense was a felony and they commit a second felony while they are out on bond, it is unlikely that they will be eligible for bond a second time around.

Like other official processes, getting a bond for bail is more difficult for illegal aliens than it is for citizens of the United States. This is especially true if the crime they are accused of is related to violence, firearms, drugs, or driving under the influence. The matter can be further complicated if the U.S. Immigration and Customs Enforcement (ICE) office is involved. If ICE doesn’t intend to deport the offender and reimburse the state for holding the offender, he or she may be eligible for bond. 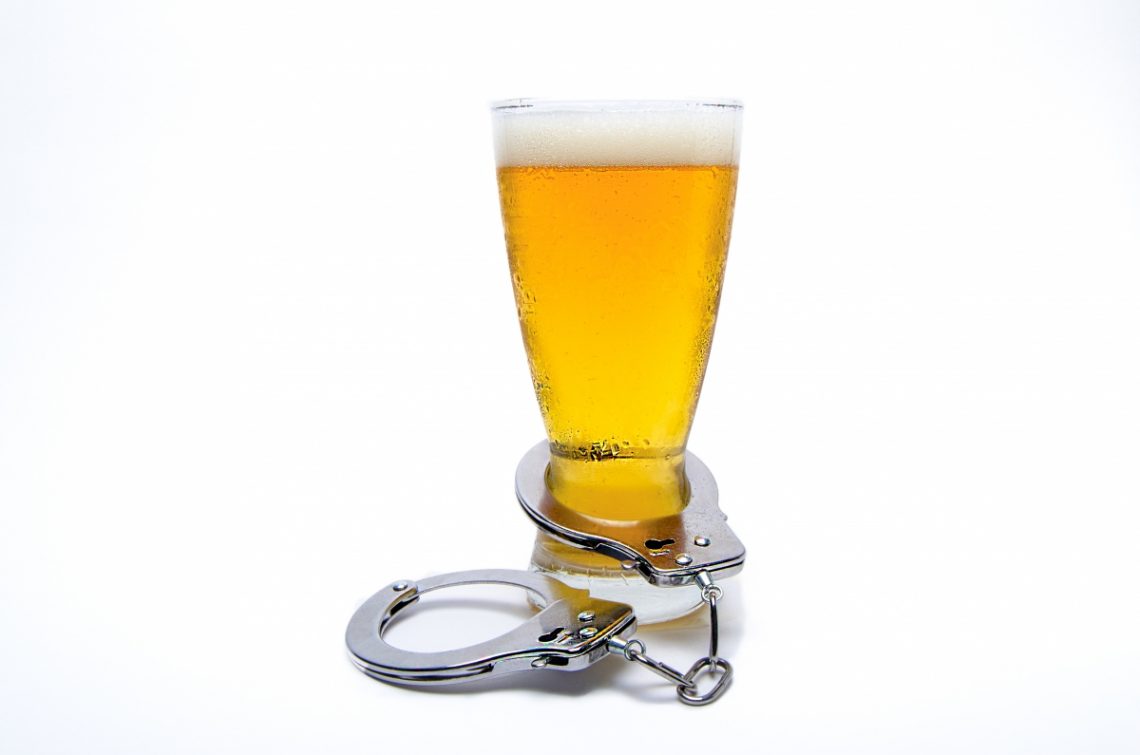 The state of Virginia offers some leniency when it comes to driving under the influence, up to a certain point. Some may argue that the laws are too lenient, especially those who have lost loved ones to DUI-related car accidents. The state takes the stance that defendants are not eligible for bond on their fourth DUI if they have been convicted of three DUIs at any point in the five years previous to their fourth offense. While there are some minor exceptions to this rule, the courts tend to hold firm to this stance.

Second Violation of a Protective Order

Here at Affordable Bail Bonding, we understand that you may feel worried and frightened for your loved one after they are arrested. We are here to help them get out of jail fast if they are approved for bond, allowing them to be reunited with friends and family and return to their job. If you are uncertain whether or not your loved one is eligible to post bail and get out of jail, we urge you to contact us right away. Our experienced bondsmen have provided bail bonds in South Boston for many years and we can help you determine the status of your loved one’s case. We look forward to helping you.