Nobody wants to spend time in jail, so if you or someone you know is being held in a Roanoke, VA facility, Affordable Bail Bonding is here for you. With our 24-hour bail bond service, we send a professional straight to the jail to offer bail. No matter what happened, you can be sure that you will get genuine, judgment-free service from our bondsmen. What sets us apart from our competitors is we do not charge a walking fee, just 10 percent down on the bond, and you can walk away from jail today.

We understand that for different crimes full bail, or 10 percent of it, can be extremely expensive. This is where Affordable Bail Bonding comes in. We offer financing so you can set up a payment plan. Since we customize our services based on bond size and payment history, we’ll work with you to find the best payment plan available. You can depend on Affordable Bail Bonding to keep your information private. Our expert bondsmen are reliable, and they’ll treat you with generosity. There’s no need for judgment here, and we’ll work with you to make sure you can pay your bond and avoid more jail time.

With such a rich history, the city of Roanoke is bound to lead to some mischievous behavior from time to time. If this cultural hub is your home or you are just in town for a visit, the chances of you needing a bail bondsman may not be high but they also aren’t likely to be non-existent. So just to be safe, we would recommend that you learn a little more about bail bondsmen in our area. After all, it’s always better to be safe than sorry and with Affordable Bail Bonding, you can feel safe and secure knowing that whatever happens, you won’t have to spend a painstaking amount of time in a jail cell. Continue reading below to learn more about the bail bond process.

So You Got Arrested In Roanoke?

It is pretty much inevitable that when you find yourself in a jail cell the very first thought you will have is “someone get me out of here…and fast.” For the majority of people, this means you’re going to need to post bail. In short, bail is either cash, a bond, or a piece of property that a person who has been arrested has to give to the court in order to ensure that he or she will not flee in order to avoid their charges when they are scheduled to go to trial. It is more common than not that someone will have to pay bail if they are being charged with a crime.

How Is Bail Set?

Many people are not aware that judges are the ones who are responsible for setting bail. However, since so many people have the desire to get out of jail as quickly as possible, most jails will have a standard bail schedule that will specify what the bail amounts are for certain criminal offenses.

If a person wants to post bail but they are unable to afford the amount that is required, the accused person may ask the judge if the amount can be lowered. This does not guarantee, however, that the amount will, in fact, be lowered. Depending on what the state’s procedures are, there may be a special bail hearing or the bail amount may be discussed in the defendant’s initial appearance in court, also known as their arraignment.

What Are The Conditions Of Bail?

People who have been bailed out most commonly have to comply with a number of conditions that stipulate what they are and are not allowed to do while they are not being held in custody. If one of these conditions is violated, a judge is able to revoke bail and order that the person is re-arrested and returned to jail. There are a number of bail conditions. Some of the most common ones are to obey all laws or avoid using mind-altering substances for the time being. If the charges are more serious and involve instances of domestic violence or something of the sort, the accused person may be asked not to contact the alleged victim while out on bail.

How Can You Pay Your Bail?

There are four different ways bail can be paid if you or a loved one find themselves in jail. They are as follows: 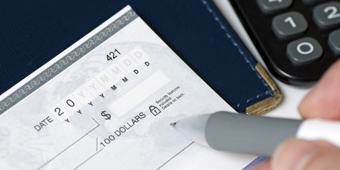 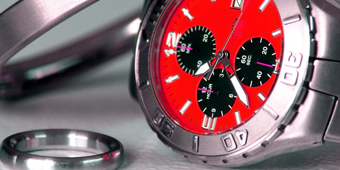 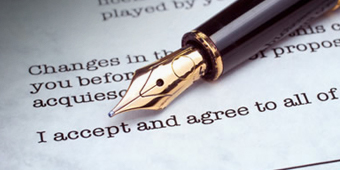 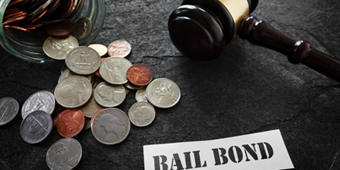 Could You Be Released For Free?

As you just read, there is a way to be released from jail without having to pay a bail amount at all. Being released on your own recognizance means that you are basically giving your word that you will show up in court for your trial. For the most part, those who are released in this way likely have strong ties to their community, leading a judge to believe that they are not a flight risk. Other reasons a judge might decide to forego bail and release someone are: 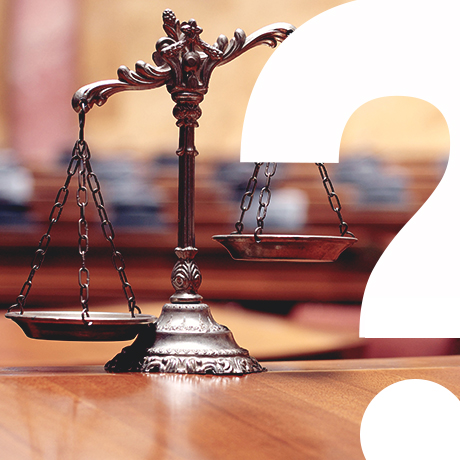 How Can A Roanoke Bail Bondsman Help You?

While it certainly would be nice if you could count on being released from jail for free, the chances of this happening aren’t high. This is why it’s important that you know what you should do if you do need to post bail.

When you get into contact with your bail bondsmen, you can begin the process that will lead to you getting out of jail in no time. The bondsman will educate you on the pricing options that are available to you through their company. If you want to agree to the price, the process will then move forward. The set fee will be paid by you and then the bondsman will give the court a surety bond so that you can be released from jail.

Again, it is important to remember, however, that if you do not show up for court after posting bail, this is considered a hostile act and therefore makes it so that your bondsman then has the authority to locate and surrender you to the court. Additionally, keep in mind that any friends or family members who may have cosigned your bail bond will be held responsible for paying the bond amount. This is obviously not a burden you want to put on those you care about.

What Information Does Your Bail Bondsman Need?

It’s important to know what sort of information you will need when you contact a bail bondsman to get someone out of jail. Whether you are calling about having your own bail posted or you are calling to have the bail posted for a friend or family member, the following information will be needed in order to begin the process of getting someone released from jail.

In order for bail to be posted properly, you bail bondsman will need to know where the person is currently being held in custody. Make sure that you have all of the correct jail information that includes the city, state, and zip code, as well as the name of the facility in which they are being held.

This may seem like common sense, but you cannot get a person released from jail without giving both their name and their booking number to your bail bondsman. The booking number is the only real form of identification while you or your loved one are in jail. It is used by the facility to record their information and keep track of the ins and outs of their case. Giving the booking number to your bondsman will ensure that there are no mistakes or mix-ups made in regards to getting the right person released from the jail.

You will also need to let the bondsman know how much the bail has been set at. While they are capable of looking it up on their own, if you want the process to be a speedy one, it’s best to give as much information as you can upfront. Once the bondsman knows this amount, they can then let you know how much you are going to need in order to get their help.

There are many occurrences that happen in life that you cannot possibly expect but instead have to deal with as they unfold. On the other hand, we do think that being prepared is imperative in situations that involve the law. When you contact Affordable Bail Bonding in Roanoke, you can feel confident that our team will work as quickly as possible to ensure that you or your loved one is released in a timely manner. It is important to us that you know that we truly care about your comfort and overall well-being, which is why we work so hard to solve your issue in no time at all.

Additionally, keep in mind that Affordable Bail Bonding is open 24 hours a day, 7 days a week. This means there is no time you can find yourself in a predicament during which we won’t be able to help you. We think people like knowing that we are around day or night to offer them the help and support they need when they are arrested.